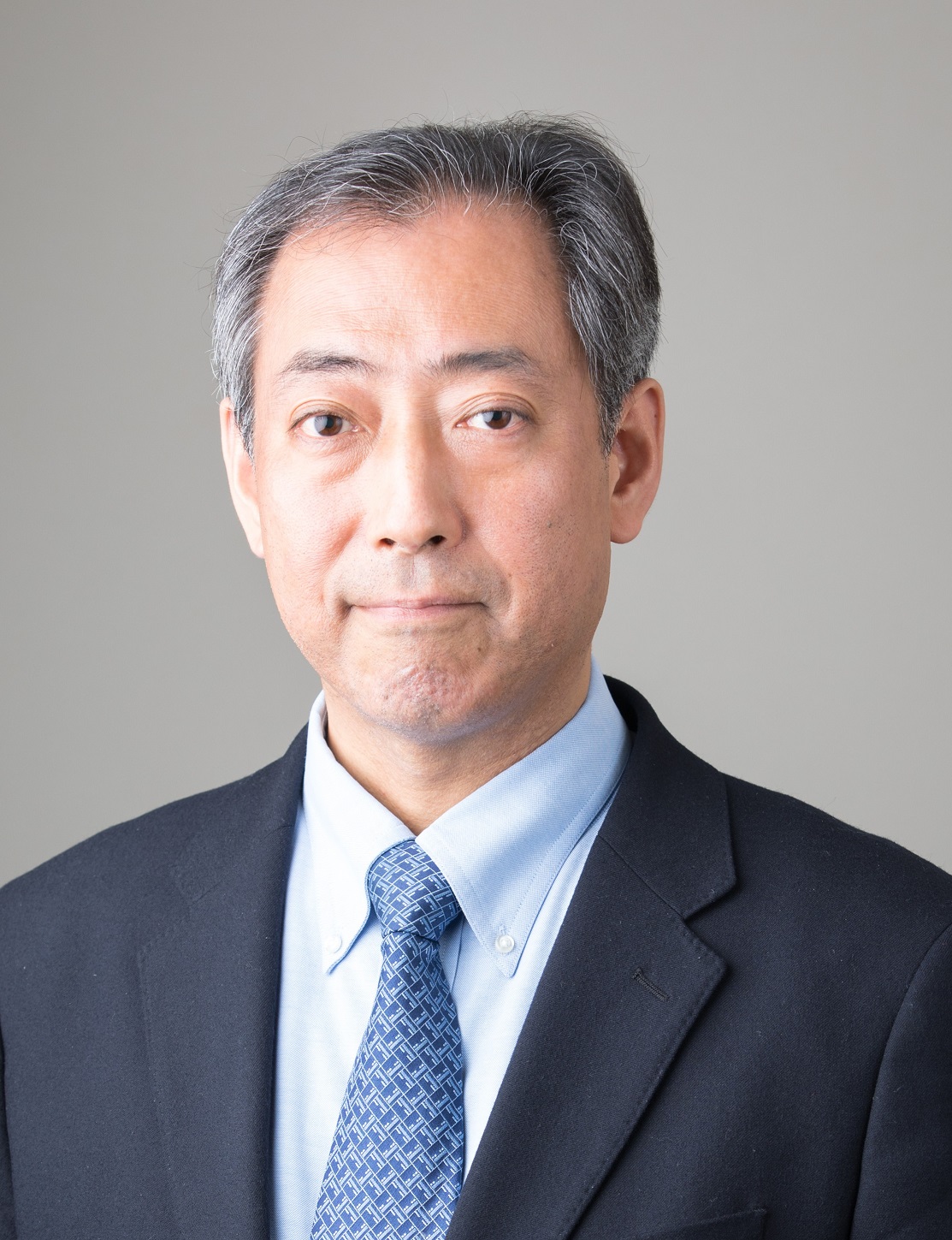 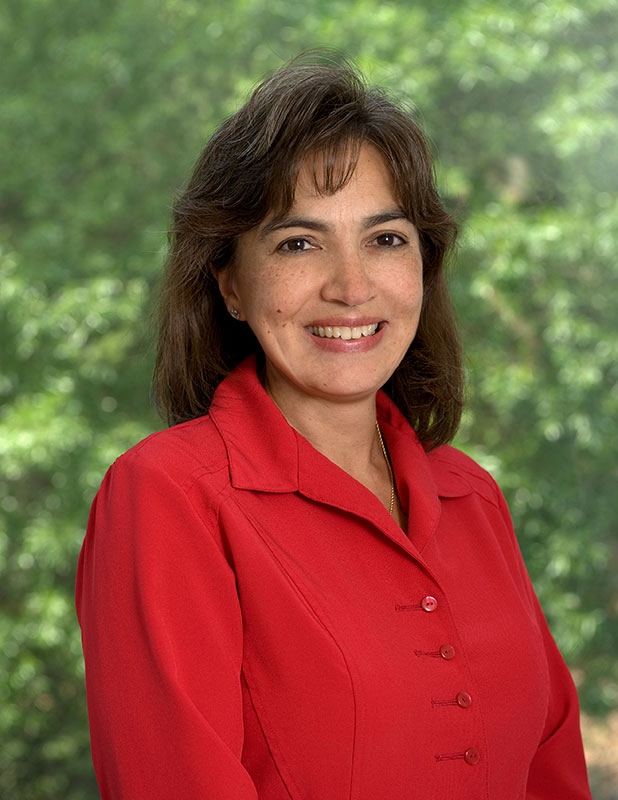 Sandra Cauffman currently serves as the Acting Director of the Earth Science Division, in the Science Mission Directorate at the National Aeronautics and Space Administration (NASA) Headquarters. She provides executive leadership, strategic direction, and overall management for the entire agency’s Earth Science ~$2B portfolio, from technology development, applied science, research, mission implementation and operation. She served as the Deputy Director of the Earth Science Division from May 2016 – February 2019.

Prior to joining NASA HQ, Ms. Cauffman worked at the Goddard Space Flight Center (GSFC) for 25 years serving on a variety of roles. She served as the Deputy Systems Program Director for the Geostationary Operational Environmental Satellite (GOES)-R Series, a multi-billion-dollar operational geostationary weather satellite program developed in partnership with the National Oceanic and Atmospheric Administration (NOAA). Before returning to the GOES program for the third time in her career, Ms. Cauffman was the Deputy Project Manager for the Mars Atmosphere and Volatile Evolution (MAVEN) Mission, a NASA mission to the red planet, which launched on November 18, 2013, which is providing a comprehensive picture of the present state of the upper atmosphere and ionosphere of Mars and the processes controlling them to determine how loss of volatiles to outer space in the present epoch varies with changing solar conditions.

She served as the Project Manager (PM) for the Gravity and Extreme Magnetism Small Explorer (SMEX) (GEMS). In June 2009, GEMS was one of two missions selected for implementation competing on the 2008 SMEX Announcement of Opportunity (AO). GEMS was an Astrophysics mission using X-Ray polarimetry to probe the structure and effects of the formidable magnetic field around black holes, magnetars, dead stars. Previously, Ms. Cauffman was the Assistant Director for the Flight Projects Directorate for almost 5 years. As assistant Director, Ms. Cauffman helped maintain technical and administrative oversight for the Directorate.

Ms. Cauffman worked on GOES as an Instrument Manager supporting the design, development, fabrication, test and launch and on-orbit checkout of the GOES-I/M and N/P SXI and SEM instruments. Ms. Cauffman joined NASA in February 1991, when she started as the Ground Systems Manager for the Satellite Servicing Project, where she supported missions such as Hubble Space Telescope (HST) First Servicing Mission, Upper Atmosphere Research Satellite (UARS), and Explorers Platform (EP)/Extreme Ultraviolet Explorer (EUVE). Before her NASA life, Ms. Cauffman worked for Engineering and Economics Research (EER).

Ms. Cauffman has been awarded the NASA Exceptional Achievement Medal and she is a two-time recipient of the NASA Outstanding Leadership Medal. She is also a four times recipient of the NASA Acquisition Improvement Award, and numerous GSFC and HQ awards. She is a Senior Fellow on the Council for Excellence in Government. She is an Honorary Member of the National Academy of Sciences, Costa Rica. She received a B.S. in Physics, a B.S in Electrical Engineering and a M.S. in Electrical Engineering, all from George Mason University. Ms. Cauffman was born in Costa Rica and is fluent in Spanish. 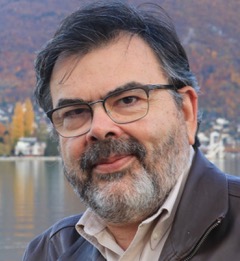 Prof. Dr. Gilberto Câmara is a Brazilian researcher in Geoinformatics, Spatial Analysis, Land Use Change, and Nature-Society Interactions, from Brazil's National Institute for Space Research (INPE). He is internationally recognized for promoting free access for geospatial data and for setting up an efficient satellite monitoring of the Brazilian Amazon rainforest. Gilberto has advised 25 PhD dissertations and 31 Master thesis and published more than 230 scholarly papers that have been cited more than 11000 times (Google Scholar, May 2019). Gilberto was INPE’s assistant director for Earth Observation (2001-2005), and INPE’s director general (2005-2012). He is currently Secretariat Director for the Group on Earth Observations (GEO). As recognition for his work, he was inducted as a Doctor honoris causa from the University of Münster (Germany) and as a Chevalier (Knight) of the Ordre National du Mérite of France. He received the William T. Pecora award from NASA and USGS for "leadership to the broad and open access to remote sensing data". 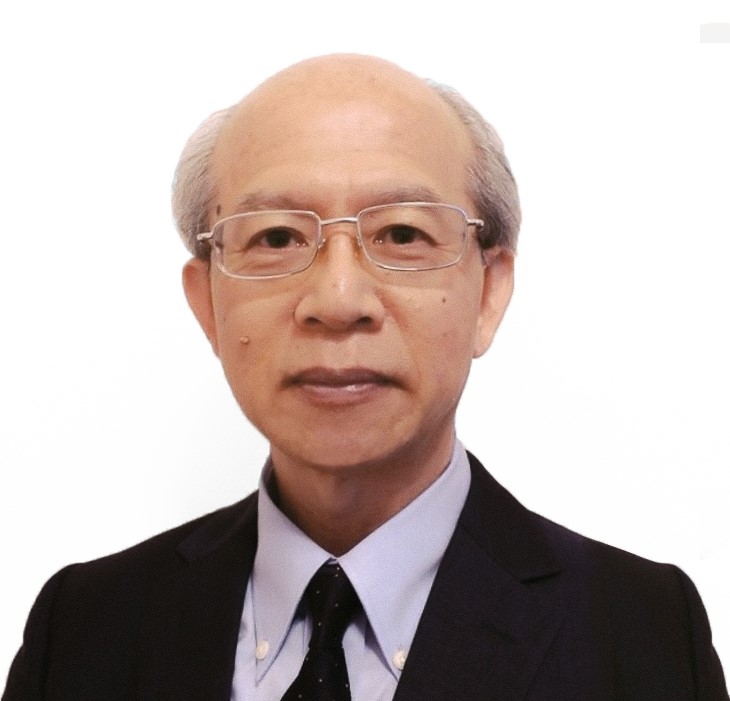 Dr. Ming-Chih Cheng is Director of International Affairs Office, National Applied Research Laboratories (NARLabs) located in Taipei, Taiwan. He earned his Ph.D. degree at University of Washington in Seattle, USA, with major in Aeronautics and Astronautics. He has a Master degree at National Cheng-Kung University, Taiwan, with major in Civil Engineering. He started his professional career in the National Space Organization (NSPO) in Taiwan as a lead engineer since 1992. He joined Taiwan’s pioneering team developing Formosat-1, 2, 3 satellites under international collaborations with the US and France. He took responsibilities in establishing comprehensive capabilities in spacecraft systems in Taiwan. After over 15-years experience in space technology development and program management with major contributions, in 2007, he worked in Business Development Office and International Affairs Office of NARLabs. NARLabs is the major Research and Innovation organization of advanced S&T in Taiwan. Its umbrella covered 10 national laboratories in fields of Earth & Environment, ICT, and Bio-medical Technologies. Since then, he has been actively involved in strategy and promotion of global partnership building. Dr. Cheng advocates universal values of societal benefits through international cooperation in Global Earth Observation System of Systems (GEOSS), Asia-Pacific Regional Space Agency Forum (APRSAF). His major endeavor and achievement was focused on synergizing capabilities in Earth Observations and their applications. He is a Steering Committee member to the Sentinel Asia. He is also leading a team building Taiwan Open DataCube (TWDC).